We were out taking a walk on Saturday, September 24th, and were going past Buck Park when we noticed an unusually large number of people at the skate park. I happened to have my camera with me and decided to take a few photos. Any time you point the camera at someone, they quickly notice. A few of the skateboarders wandered over and asked who I was and if I knew Travis. I learned that most of the people there were from Portland, Oregon or Boston, Massachusetts and had come to Orcas Island to honor a man named Travis Reitano.  When we were there, about 15 people were present and about another ten car loads of people were expected to show up. Travis was a young man who had liver cancer and died this year at the age of 32. He lived in Portland but loved Orcas Island and would come up to camp and skateboard.

As a memorial to Travis, several people decided to come up to a place Travis loved, Orcas Island, and skateboard or bike.

He apparently touched a lot of lives; even though, he had not lived in Boston for seven years, there were still a number of people who traveled from there to honor him. Many of the people didn’t know each other before, but all had Travis in common. Travis owned Capture Skateboards and worked with the Portland Park and Rec program.

Here are a few photos of our park and some of the people honoring Travis.  I think the youngest people are locals. 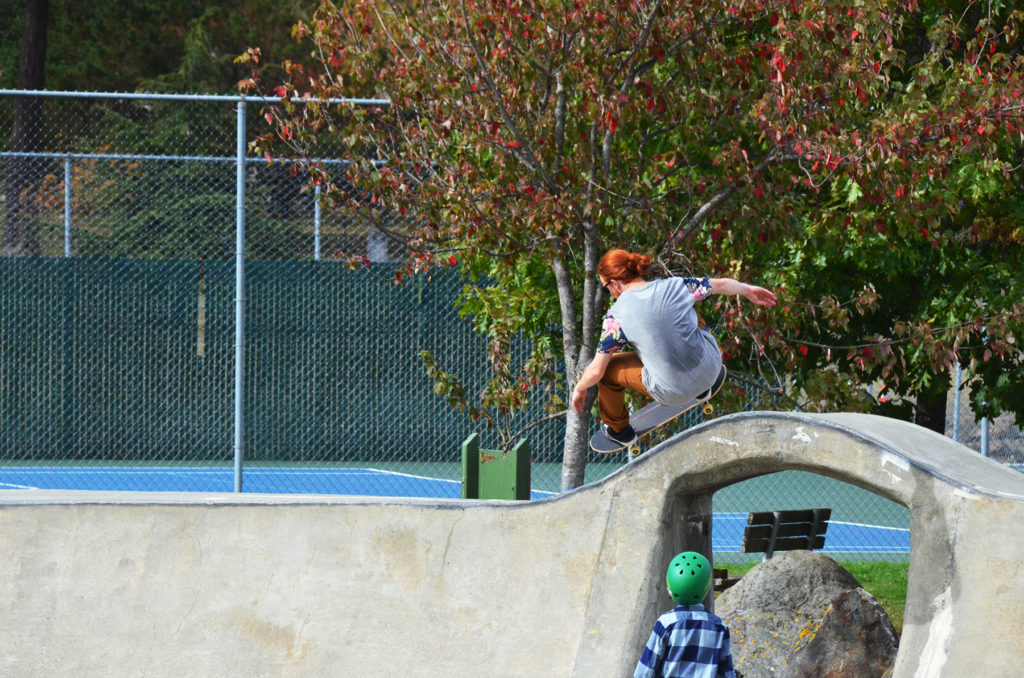 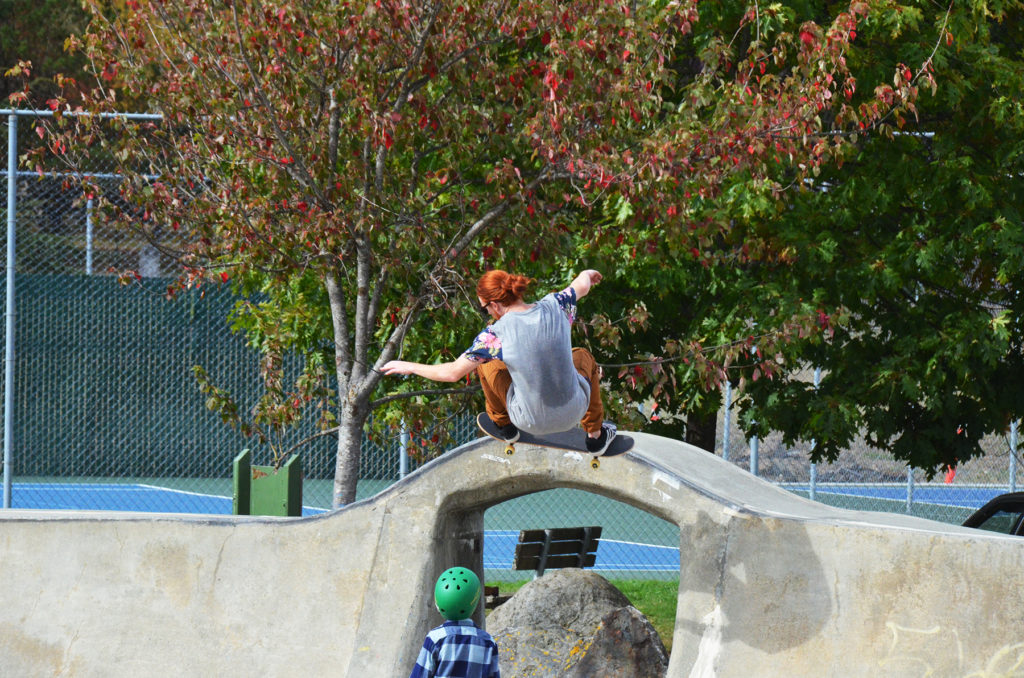 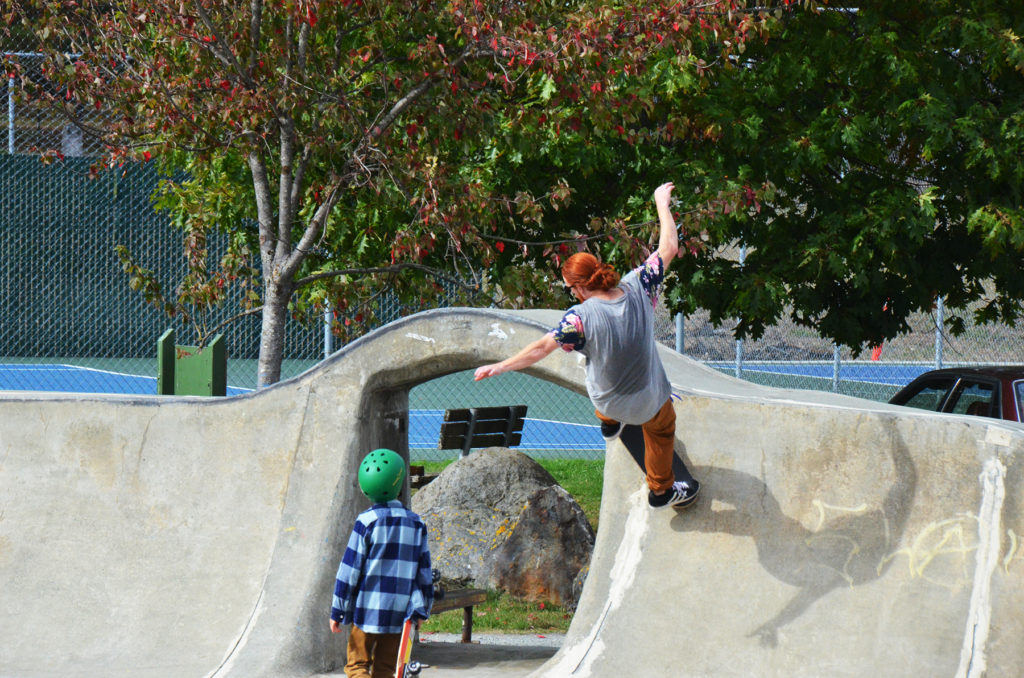 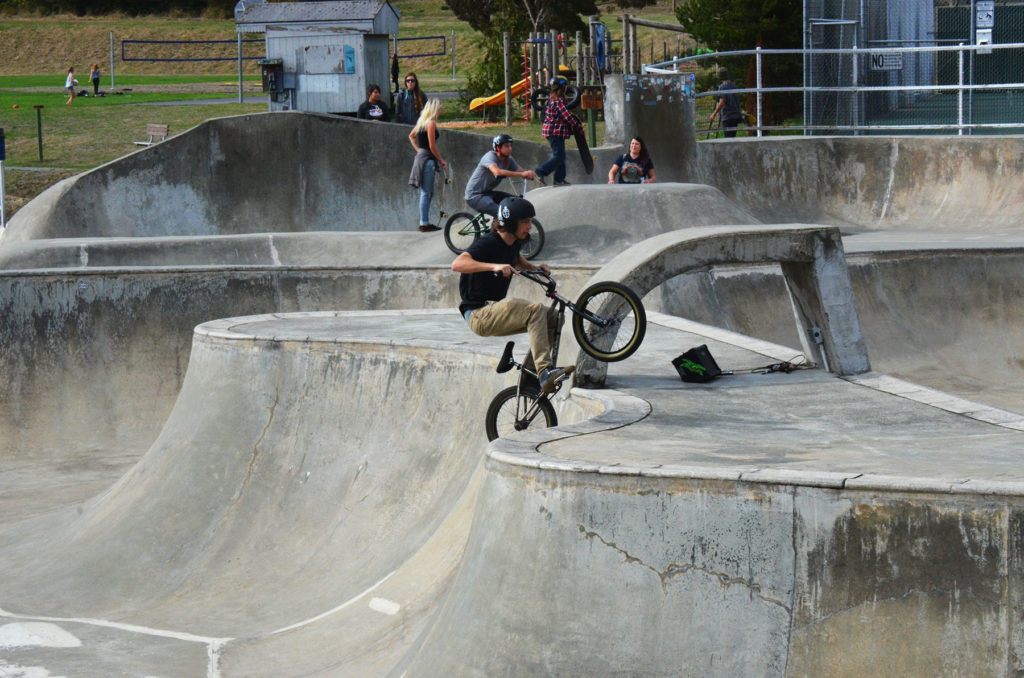 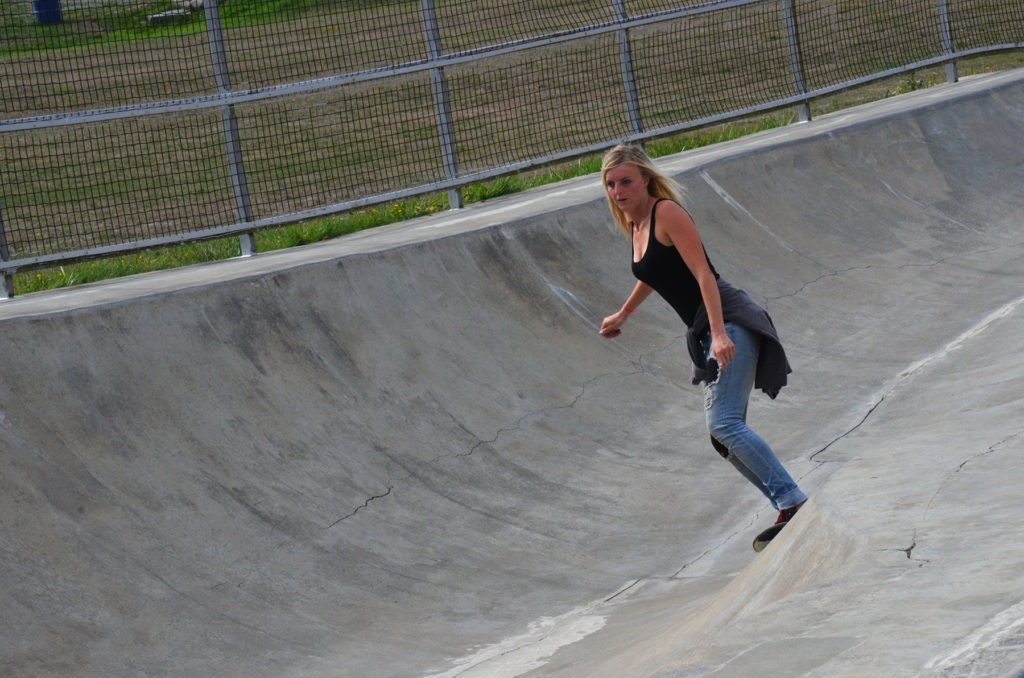 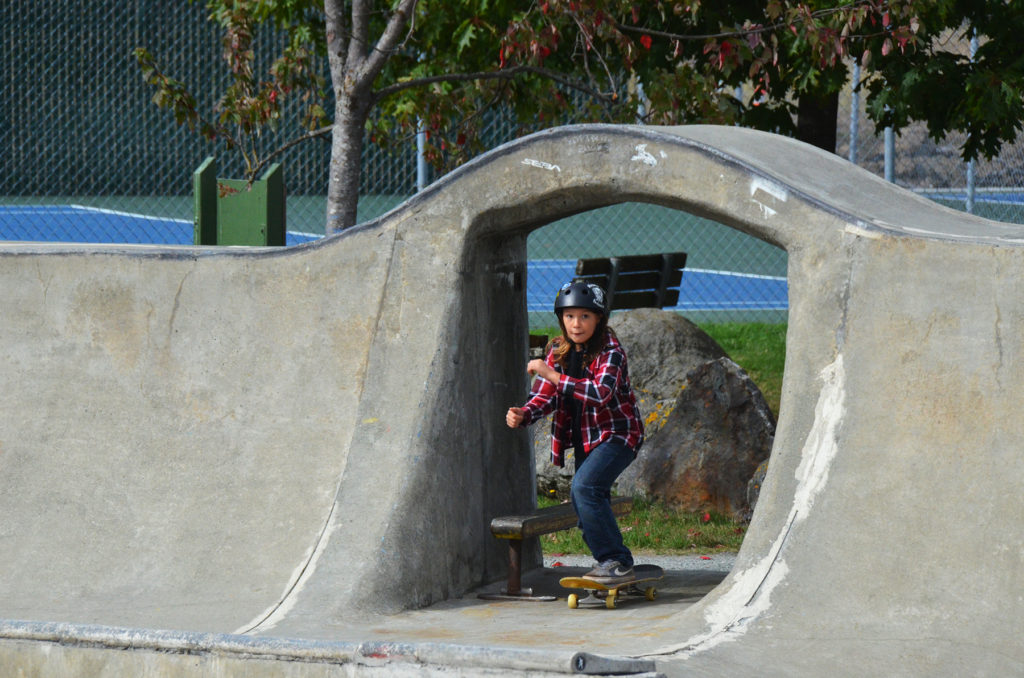 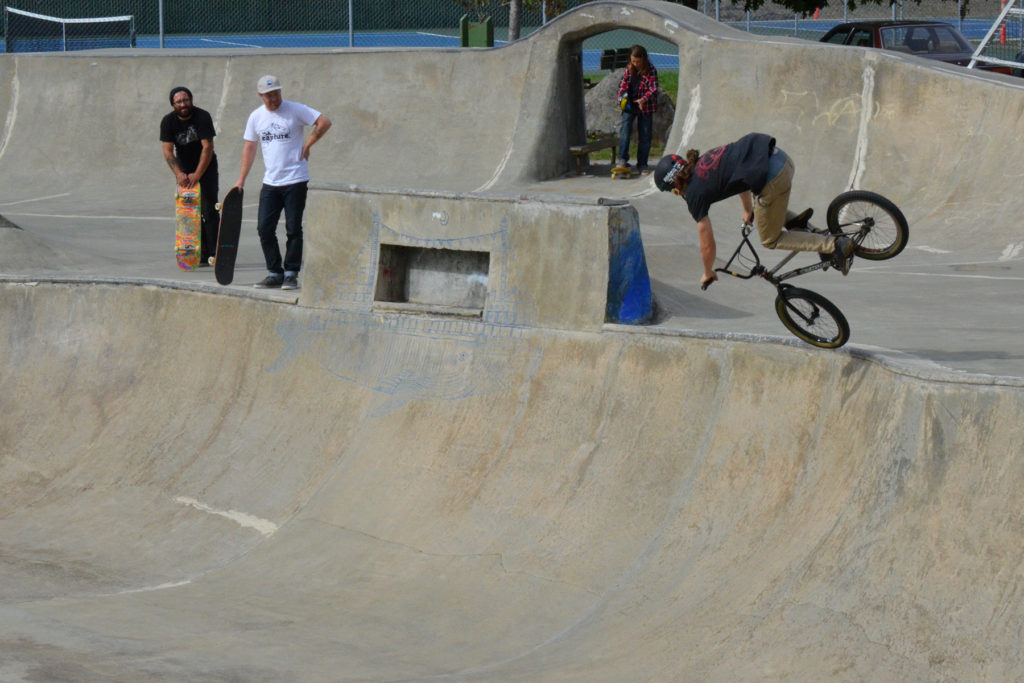 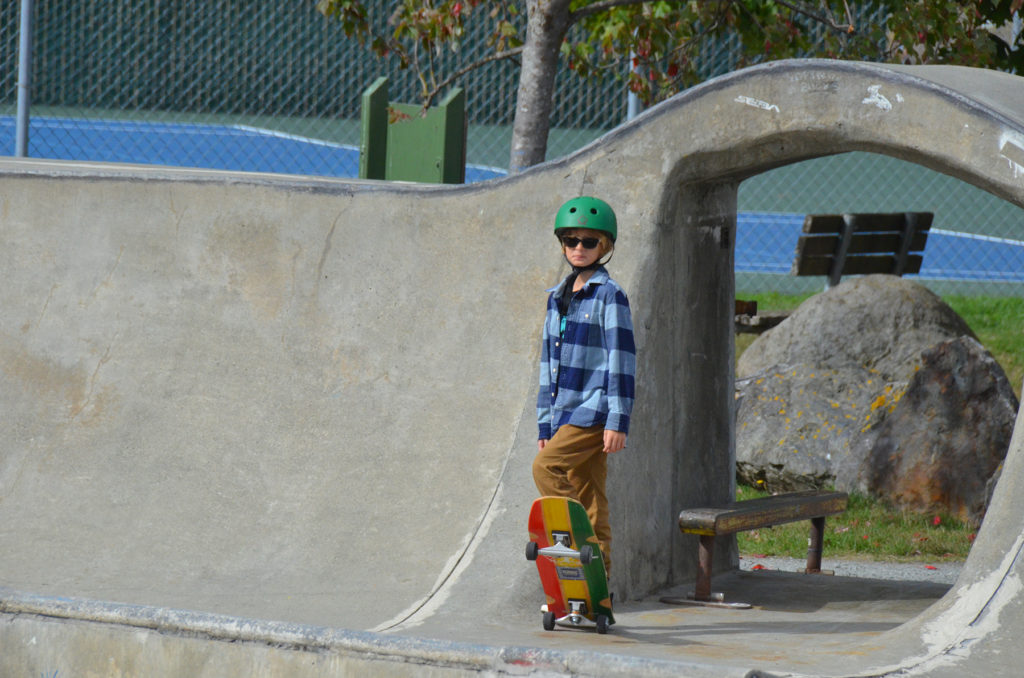 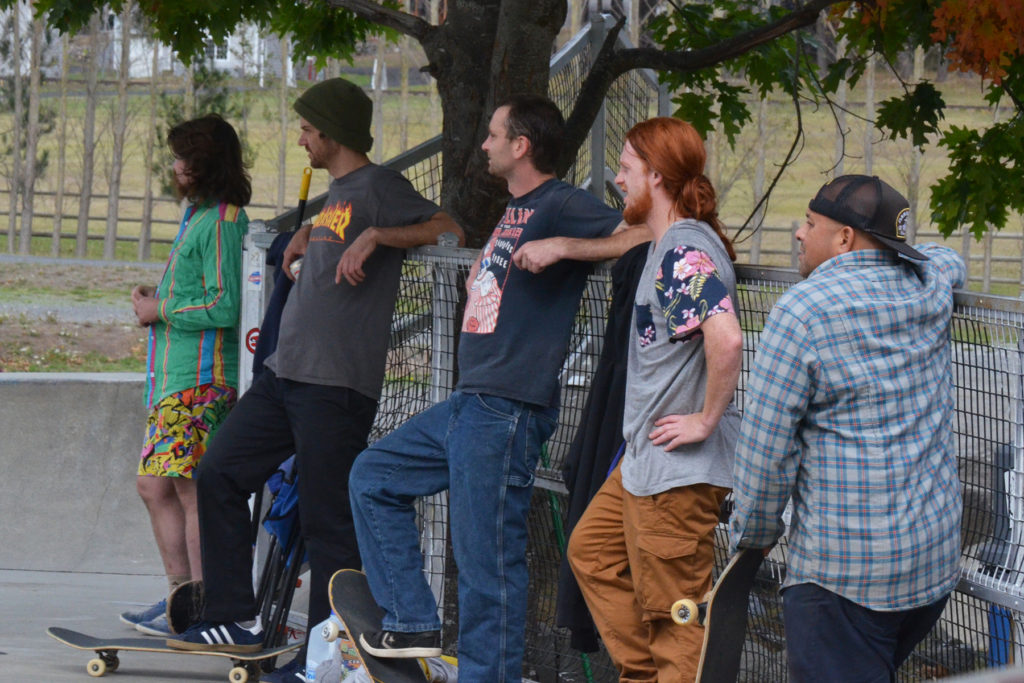 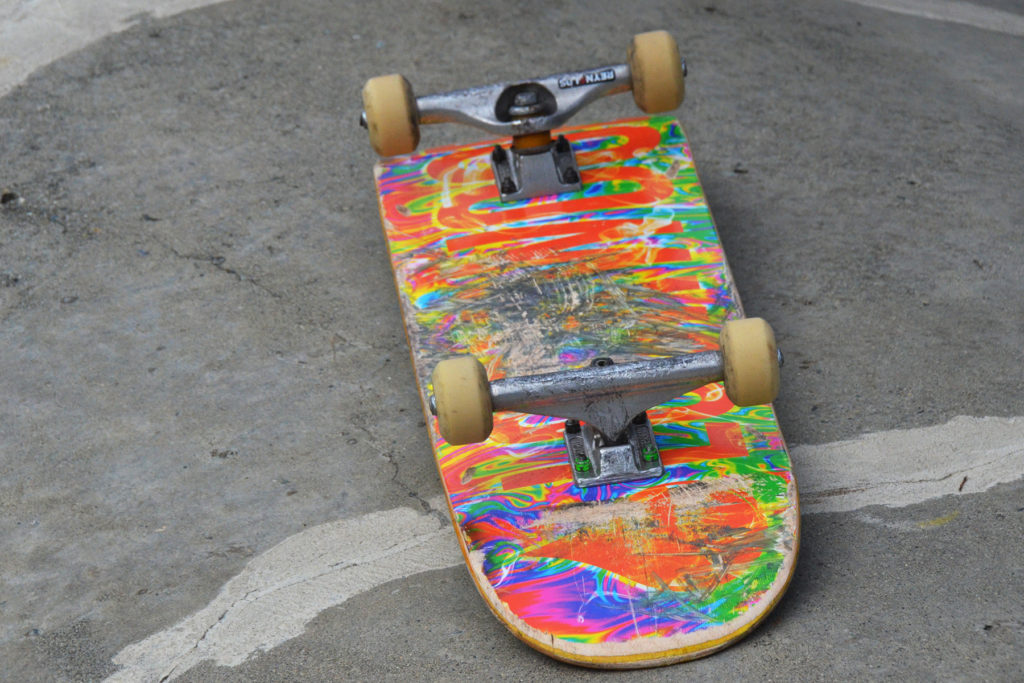 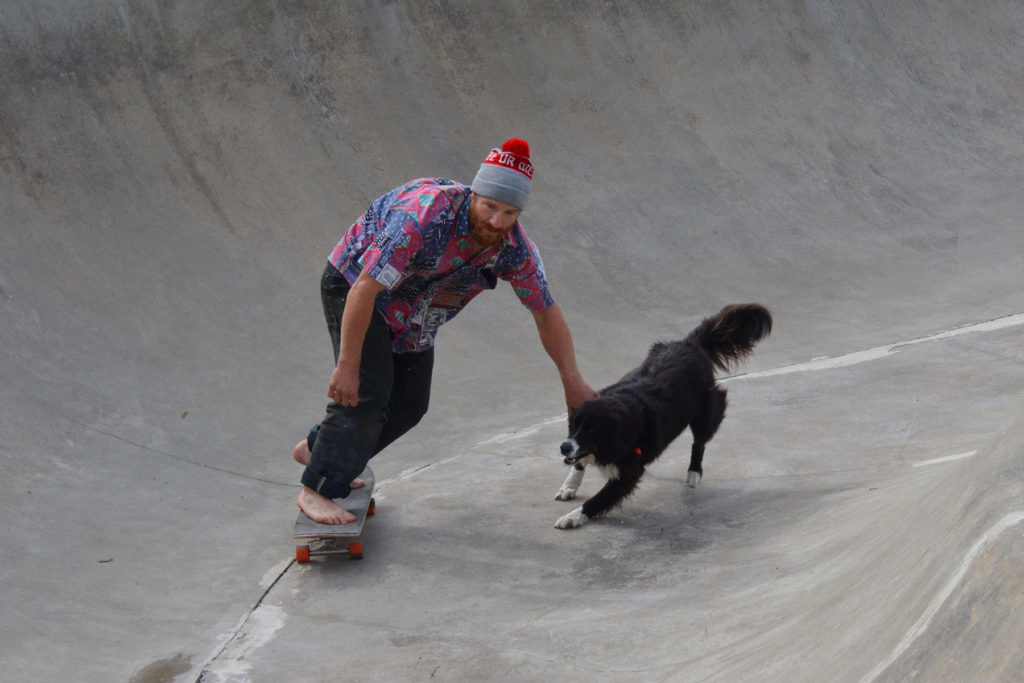 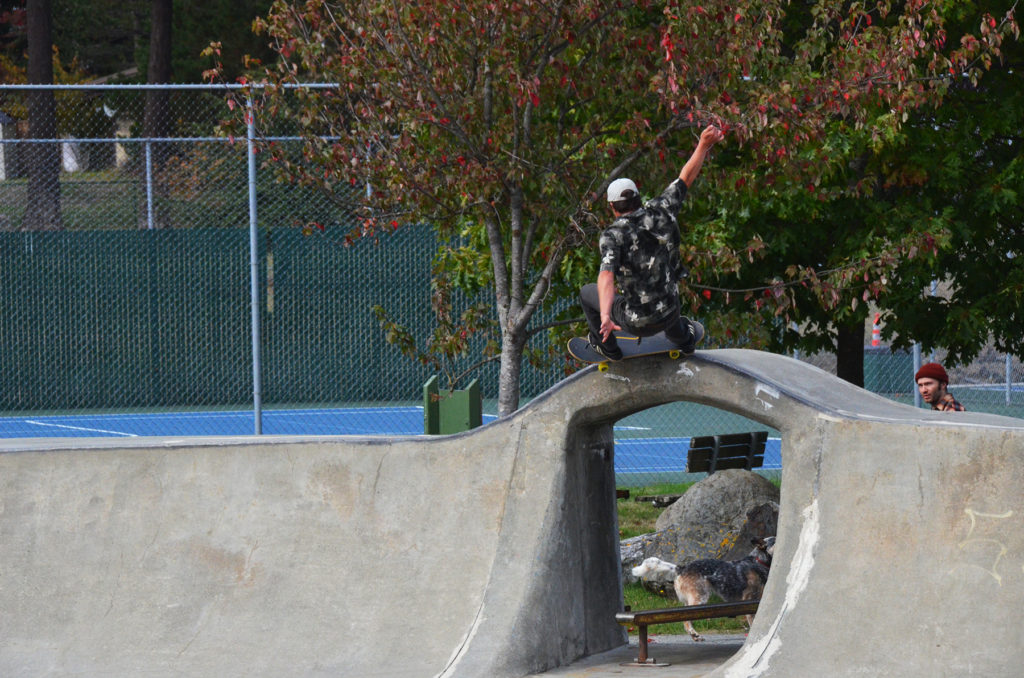 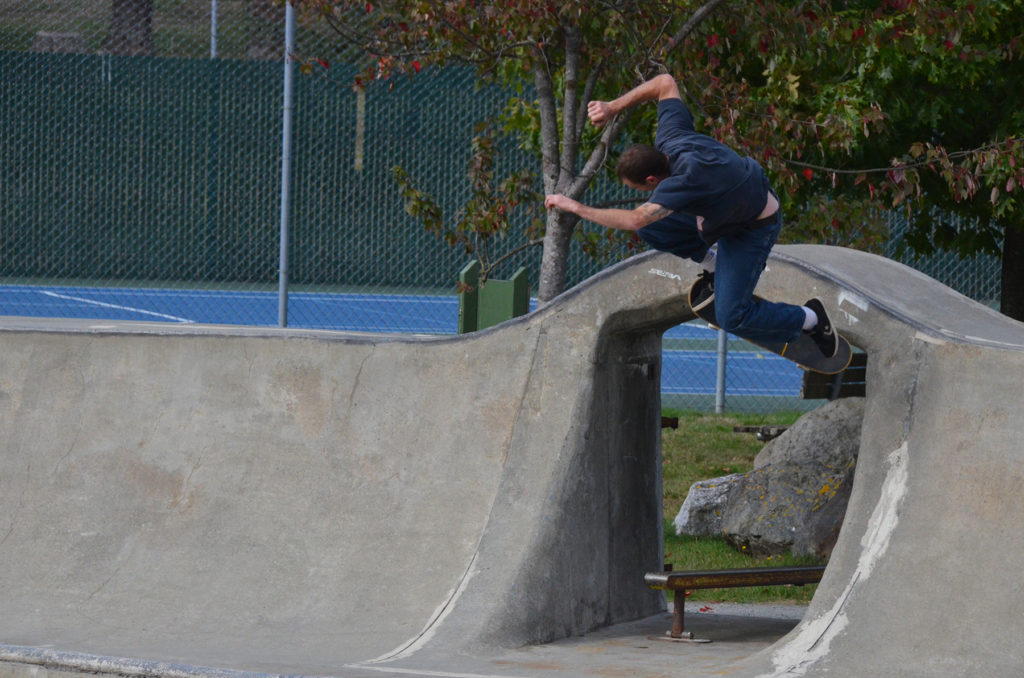 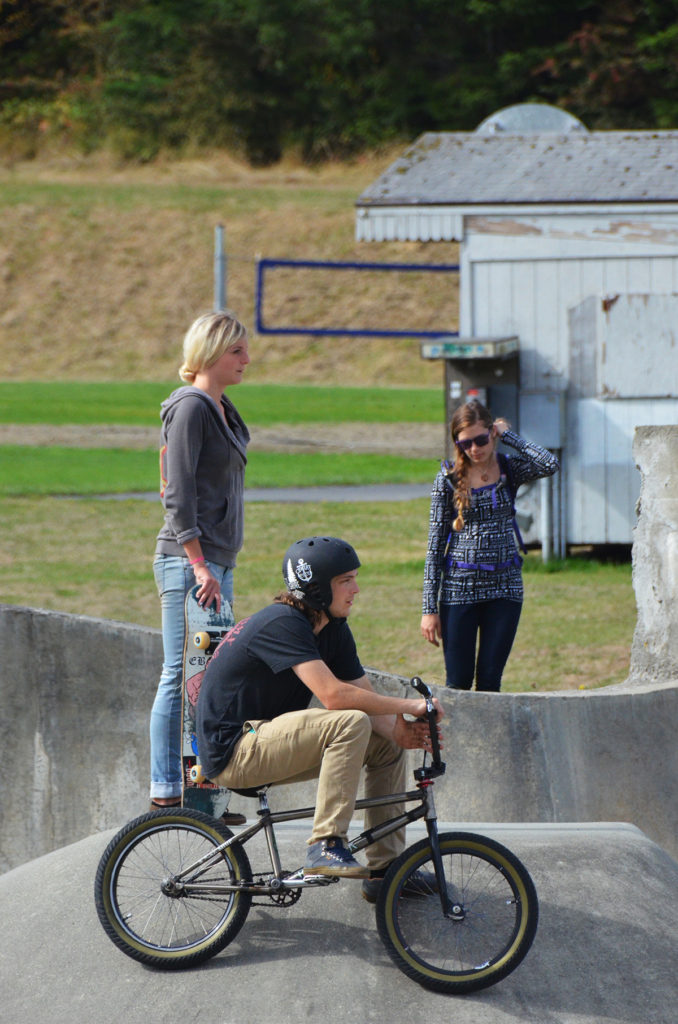 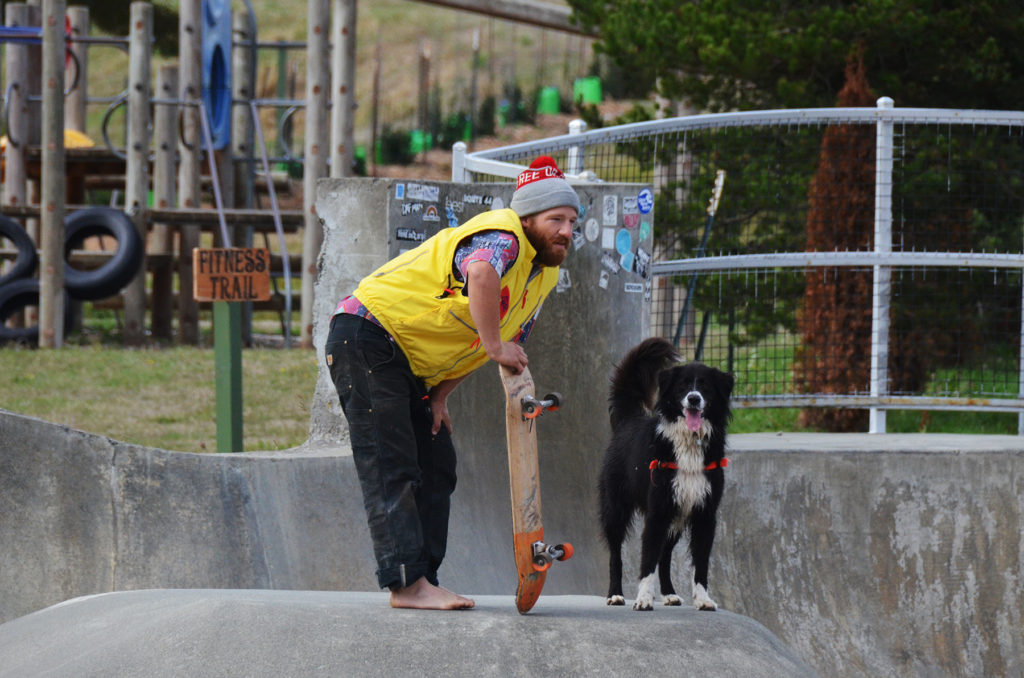 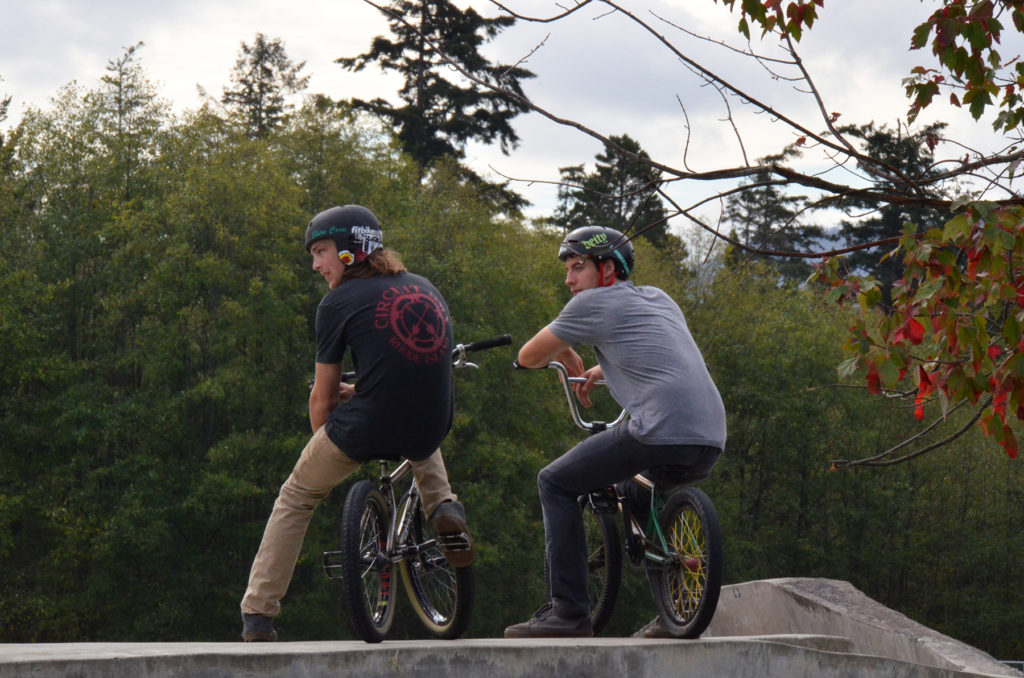